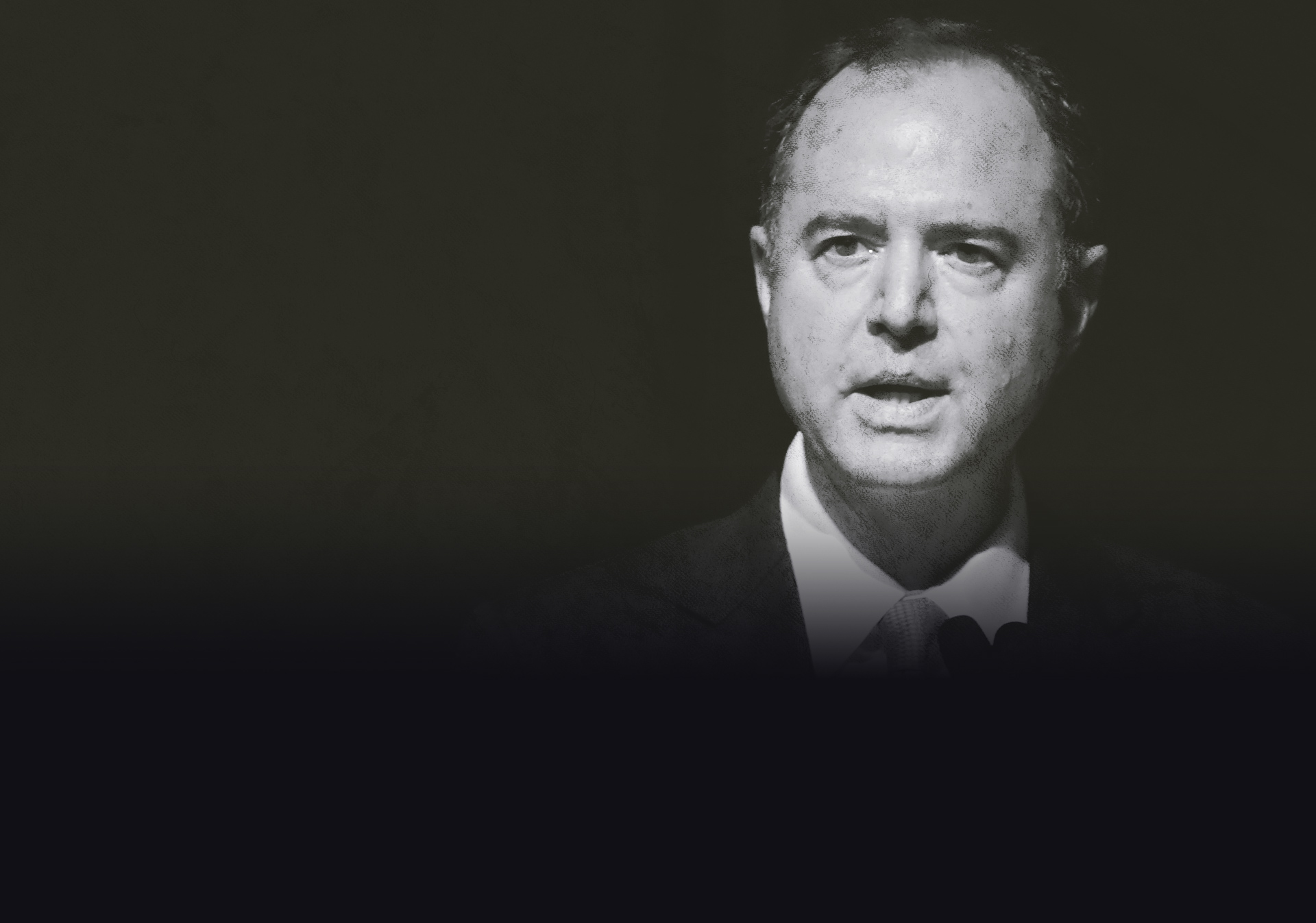 Sign the petition to call for the House of Representatives to censure Rep. Adam Schiff, to strip him of his Intel committee chairmanship, and to call for him to resign from Congress for violating House Rules.

On October 8, 2019, Tea Party Patriots Action filed an official complaint with the Office of Congressional Ethics to request an investigation into Rep. Adam Schiff (D-CA), and his multiple violation(s) of House Rule XXIII.

Sign the petition now if you think that Adam Schiff should be censured by the House of Representatives, should be removed from his Intel committee chairmanship, and must resign from Congress immediately as a result of his lies and violations of House rules, as well as his continued efforts to exploit his access to power to pursue his own personal, political agenda!

Thank you for signing our petition to demand the resignation of Rep. Adam Schiff.

Everything we are able to do to support President Trump in the face of these wild and false allegations comes from the generous gifts from patriots like you.

Please consider donating today, so that we may continue to push back against the Deranged Democrats who seek to destroy our country and this President.

Petitions are most effective when everyone gets on board. Help get the message out by sharing on Facebook and Twitter. Or send an email to your friends who may want to help change our government for the better.